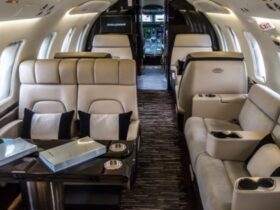 The truth is most people visiting Shanghai do not really know much about what the city has to offer. Usually, tourists visit a few museums, do what they can to enjoy the cuisine, and visit some hot tourist spots. Obviously, there is absolutely nothing wrong with this. However, Shanghai simply has a lot more it could offer. So, the next time you plan a visit, after you get off your Cathay Pacific flight, here are some great hidden gems you absolutely need to be aware of.

Not that long ago, marriages were all arranged in China. This is a tradition that was mostly discarded but it is still in practice to some degree. The People’s Square Marriage Market is all about that. Every single weekend you can see it between 12 and 5 PM. You see parents lining up the marriage resumes to umbrellas. There are even big ticket items that include property ownership and a salary.

Tourists can visit the market to see what is happening. They can also be a part of the tradition if they are respectful. For locals participating, this is considered to be the last opportunity their children have to be married. Those who do not end up being considered leftovers.

The two busiest highways in downtown Shanghai show you a very weird but interesting sight, a glittering, gaudy pillar decorated with beautiful dragons. You can easily just pass by without realizing it but you might still want to stop a little. The story of the pillar is a very interesting one. According to legend, it was impossible to take a shovel and dig a hole in the area where this pillar exists. Those who wanted to construct the highway eventually discussed it with a priest. He revealed a lair of a dragon was present there in the ground. The workers had to honor the dragon before it would move. As a result, the pillar was commissioned and the earth was finally broken by the construction crew.

The outer districts of Shanghai do not really get many tourists. However, because of the very extensive network available for public transportation, you can still enjoy what they offer. Initially, the city was just a fishing village. At that time, the nearby located Jiading was thriving. Nowadays, Jiading is practically a part of Shanghai as the northwestmost district. It is filled with factories and various industry-related spots. Even so, the historic charm of the spot is the same. And if you decide to visit, you can also see a Confucian temple, the very best-preserved in the entire country, all surrounded by parks, a museum, canals, and a pagoda.

This park is often neglected by tourists since it is the second largest. And it is also a little remote, located in Yangpu. You would need to trek a little to get to the park but you will not regret it if that happens. You can easily spend an entire day enjoying nature. There are basically endless activities you can enjoy, ranging from roller coaster rides to karting. You will definitely be surprised by the size of the park and the fact that the entrance fee is just around $2. Most of the activities cost around $4.

The area here was initially solely industrial and was a big part of the airplane manufacturing industry. Nowadays, West Bund is a wonderful alternative to the historic Bund and is less congested. You want to visit because locals worked hard to turn the area into a cultural and arts hub, one that actually rivals the South Bank of London. If you love areas that are hip, visit and you will love it.

Jewish refugees coming from Germany, Poland, and Austria were given protective visas by Shanghai. This led to over 18,000 immigrants of Jewish descent reaching the city during the times of the war. The Japanese army that occupied the area in 1943 forced them to move to the Hongkou district, in a small area of almost 2 square kilometers. Local Chinese residents did not want to move. This automatically created an overcrowded area.

The ghetto alleyways seen in the forties were mostly preserved through atmosphere and looks. Visitors get to see a small part of actual history. If you decide to visit, start at the beautiful Shanghai Jewish Refugees Museum.

You might think there are several beaches in Shanghai but this is not actually the case. Most tourists visit the Dishui Lake, a man-made area. The problem there is that you cannot barbecue anything and you cannot swim. The best alternative is the wonderful Jinshan Beach. Just take the bullet train with the metro card for $2 and you will enjoy a very interesting experience that is not expected in Shanghai. You still cannot swim but you can enter the water and there are several beach activities allowed, from boating to barbecuing.

Chongming Island was only accessible through ferry in the past so it is easy to realize why it looks like a completely different world than the rest of Shanghai. Even so, you just need to take a bus for one hour from the downtown area to reach it.

Chongming is China’s third largest island. It includes protected wetlands, a national forest, bird sanctuaries, a Confucian temple (one of only 3 present in the city), and eco-farms. And there are also several annual festivals held. Try to visit during one of them for an even better experience.

Western tourists might not think much about shopping at brick-and-mortar shops but this is definitely not the case in China. Most of the really fancy-looking buildings of Shanghai are actually malls. You can find a mall for doing some upscale shopping, a mall for everyday shopping, and so much more.

Joy City Mall is named like that because it basically houses a small city. You can find everything you would imagine. There are 4 food courts, a full floor filled with handicraft workshops, a movie theater, a huge Ferris wheel right at the top, and so much more. 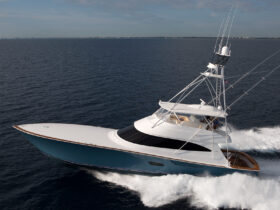 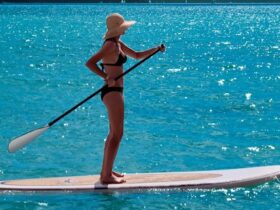 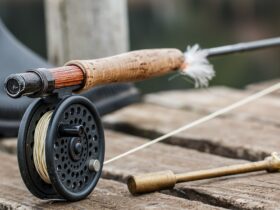 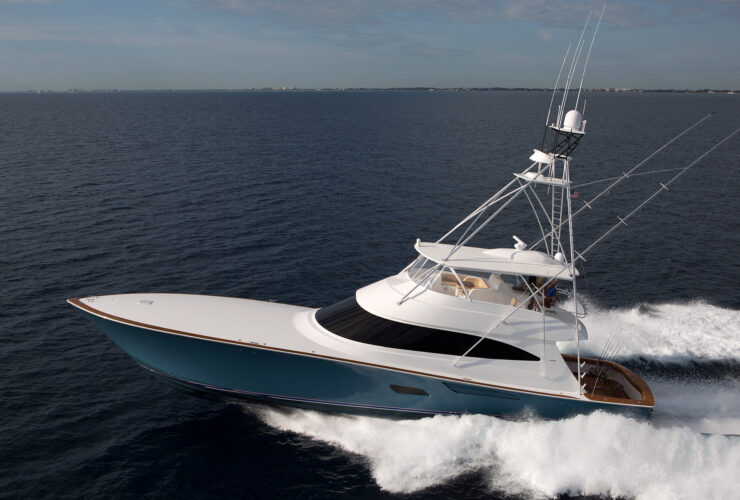 The Viking 80 is an unmistakable fishing machine and one of the best motor boats produced by the American shipyard ...

An empty leg flight is also known as a repositioning flight. This refers to a situation when the aircraft is ...

When people think of paddleboarding, they are most likely to conjure an image of golden sands and clear skies, taking ...