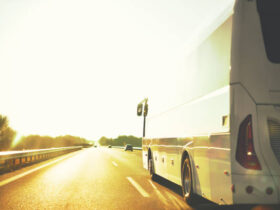 Whales are a popular favourite amongst many people for sea animals. From the fearsome orca to the gigantic blue whale, they are a vast-ranging species with each type of whale as unique as the next. A favourite by whale-watching enthusiasts is the humpback whale, particularly because their migration patterns are very well-documented, so they are easy to find at certain times of the year. These majestic creatures are known as the sirens of the sea.

As with most whales, humpback whales are migratory and typically move with the warming and cooling of the currents. Thus, they can be found in different countries at different times of the year. The coasts of both Eastern and Western Australia are great for those looking for humpback whales in the wintertime. Their migration from Brisbane to Sydney is known as one of the biggest migrations of marine life, worldwide! To catch a humpback whale here, whale watching in Sydney is best from May to November. Thousands of these whales can be seen moving up and down the coast of New South Wales. They usually migrate near coasts as the seasons change, spending their summers in higher latitudes, and their winter in tropical waters, where they mate.

While sharks have rows of literally endless teeth, many whales have a very different system for eating. Humpback whales are one of these types, known as a baleen whale. This means that they have a filter type of feeding system. Their “teeth” are actually more like a fringed brush, which helps them to filter their food through water. Humpback whales take very large gulps of water, and then push the water back out through their teeth, keeping their prey trapped inside! They will usually eat tiny crustaceans or small invertebrates, such as anchovies, mackerel, or sardines; however, their main type of prey is typically krill.

Humpback whales are well-known for their songs, which have even been recorded on Spotify. They can last up to 30 minutes and have several stanzas of whistling, squeaking, and sonorous calls. Humpback whales have a low frequency, so they are able to hear one another from hundreds to even thousands of kilometres.

Humpback whales, while large, are gentle giants. These beautiful creatures are curious and have been known to approach boats but are not aggressive and likely would not attack a human. Their quiet beauty and beautiful calls make them a great choice for a great whale watching adventure. 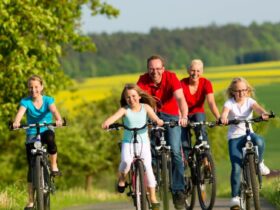 6 Amazing Outdoor Activities You Must Try With Friends 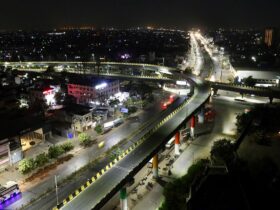 6 Ways to Spend a Great Night in Delhi 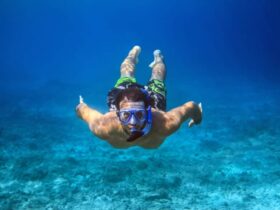 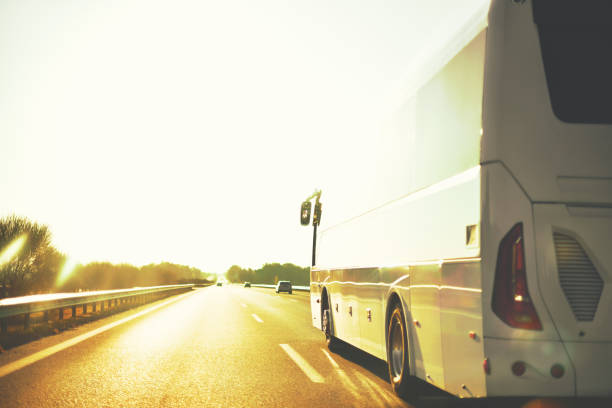 If you have ever dreamed of going on a tour around the country or even across the world, you may ... 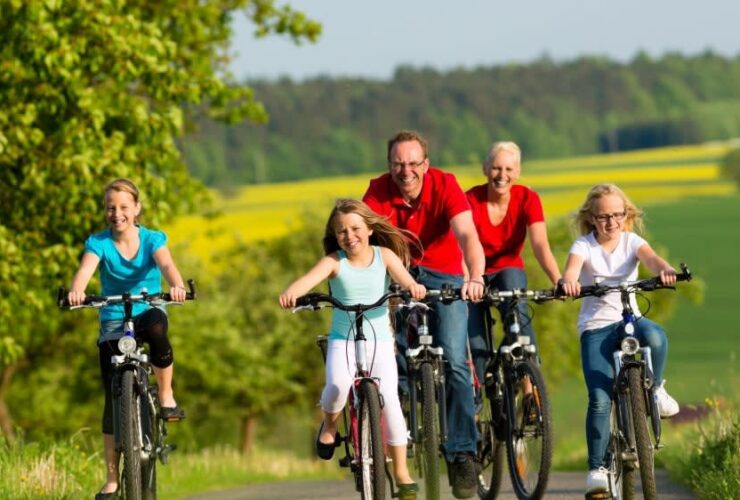 6 Amazing Outdoor Activities You Must Try With Friends

Spending quality time with friends is, without a doubt, the best way to pass time. Nothing beats making new memories ... 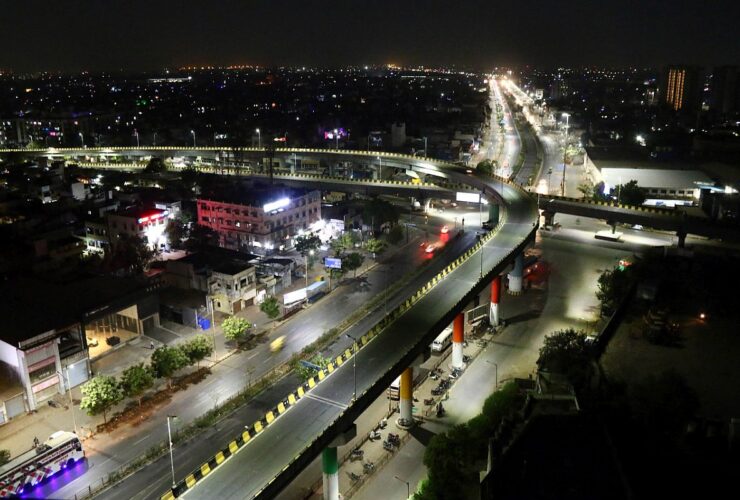 6 Ways to Spend a Great Night in Delhi

Most travelers who visit Delhi usually tend to plan their trips during the daytime. They go visit the historic monuments ...